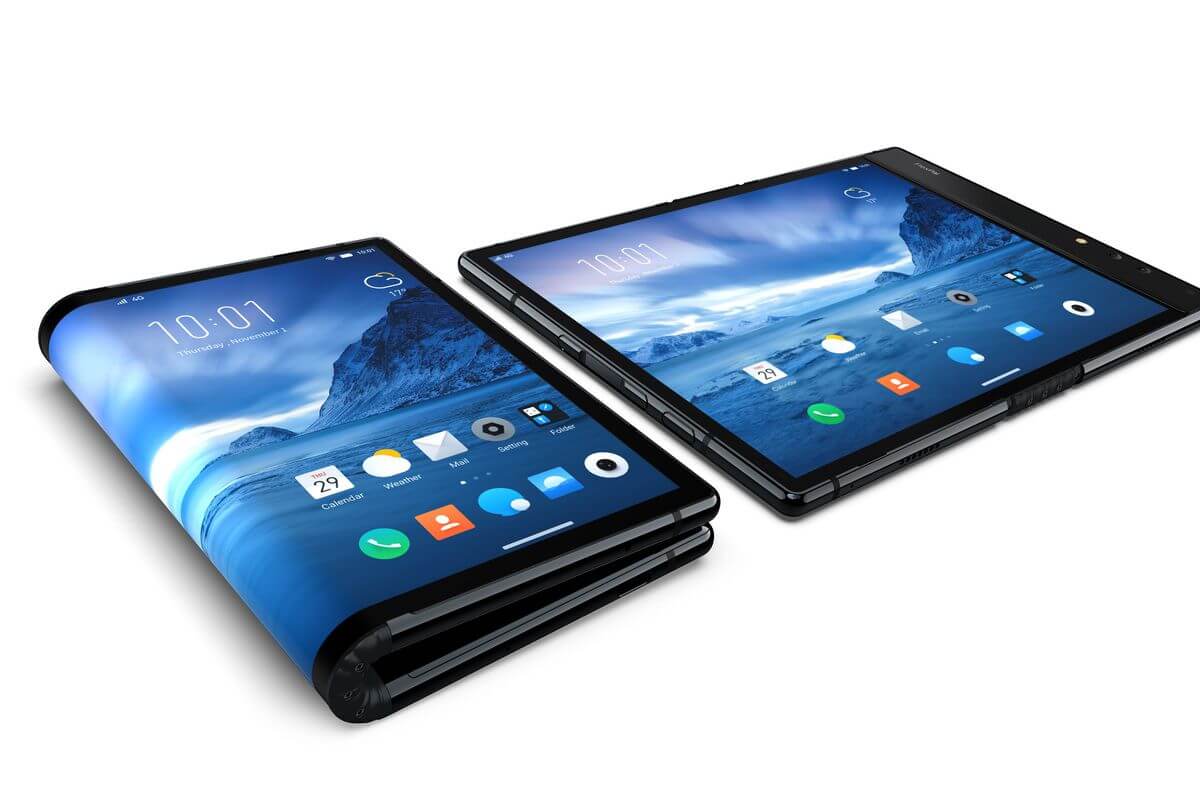 Contents hide
1 Punch-hole and foldable smartphones will become the norm
1.1 Bet on the tightness

Punch-hole and foldable smartphones will become the norm

Meizu launches the Zero, the first phones without charging port, tray for SIM, speaker, or buttons. Now that they have realized the ideal of the mobile “Full screen”, the manufacturers of smartphones look for the formula to give a new technological jump that impulse sales in retrogression. Undoubtedly, the deployment this year of the 5G networks will be an important boost for the industry, but it takes something more to convince customers to change their terminal for a new one. Faced with a saturated market full of devices that barely distinguish themselves, sales fell by 6% in the third quarter of 2018 and China, the main global market, closed the whole year with a slump of 16%.

So, in 2019, it seems that mobile phones are going to take the lead. And everything points to Chinese brands going to boost their development. Not in vain, it has been an unknown company in Shenzhen, Royole, which has launched the first. But his Flexipai is a crude product that lacks the maturity that can come from more established names. Xiaomi has already shown the prototype of a device that has more chances to succeed in the market, and yesterday Huawei advanced that will present his during the Mobile World Congress in Barcelona.

“We hope that the 5G networks will become a reality in the second half of this year, and that all the mobile phones presented in the fourth quarter will belong to this category,” said the CEO of the Huawei Consumer Products Division, Richard Yu, during the presentation in Beijing of the 5G Balong 5000 chip, the most powerful and fastest on the market. “This year we will have 5G mobile phones for less than a thousand euros, but the folding will be more expensive,” said Yu, who showed his confidence in Huawei’s future global leadership. “If it is not at the end of this year, the next one will be number one,” he said.

In Xiaomi have not yet given much data on their mobile phone future, but its president, Lin Bin, showed it in a short video uploaded to Chinese social networks. Unlike the Flexipai, which is folded in half and has a thick frame at one end, that of the company pequinesa doubles at both ends and manages to convert a small tablet into a mobile that seems modest dimensions.

Bet on the tightness

In any case, at the moment, the only brand that has left to see in depth its proposal for the future is Meizu. This manufacturer turns its back on folding screens and bets on a mobile without any holes. That means it does not have a USB port to load it or to transfer files with a cable, or tray to insert the SIM card, or buttons to operate it, or speaker for the sound. It is the first phone in the world that is manufactured with a ceramic body in one piece.

Li Nan, vice president of Meizu, has been proud of this creation, for which there is still no commercial launch date, and has said that it has many innovations that make this feat possible. Logically, it is a submersible phone up to two meters deep for half an hour -IP68-, which transmits data through a high-speed Wi-Fi network or Bluetooth, and which is wirelessly charged with the Super mCharge system who has patented the Chinese brand. Thanks to the fact that it reaches 18W, much more than the 7.5W of Apple or the 9W of Samsung, the Super mCharge can compete with the typical speeds of fast charging systems by cable. “We are willing to sell it to other companies that do not have such advanced technology,” Li quipped.

The sound is emitted through a system that uses the screen itself to generate it – something similar to what the Xiaomi Mix did with its ceramic body. “So it does not matter how we pick up the phone to make a call, because we can listen to our interlocutor even if we have the device upside down,” Li explained. The lack of buttons is supplemented by a curved screen that responds to the pressure exerted on it and that, on the side, has haptic buttons that vibrate to simulate the effect of the physical elements and that serve to turn on the Zero and adjust the volume. The SIM card is replaced by an eSIM that is programmed by ‘software’.

“This mobile is a device that we have designed taking into account three things: the requirements of customers, design trends, and the possibilities offered by technology,” said Li, who has also criticized the industry’s great leaders. relation to the last section. “The technology to achieve a fast wireless charge already exists, but the arrogance of the big brands, which want to squeeze users without taking into account their preferences, does not yet have spread.” It is, he says, a reflection of a model that seeks to generate sales by introducing small innovations that fall short compared to what could be done.

Undoubtedly, the next few months will be key to discovering whether Li is right or, on the contrary, imposing the folding mobiles proposed by the Chinese giants led by Richard Yu and Lin Bin. For the time being, and although the praiseworthy attempt of Royole is considerably improved, it seems that the technology of the flexible screens, whose advantage lies exclusively in the possibility of having a tablet and a mobile phone in the same device, is still far from reaching a level of enough satisfaction But, surely, the doubts will dissipate in Barcelona. 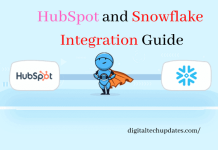 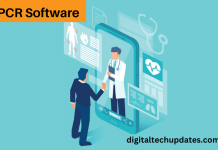 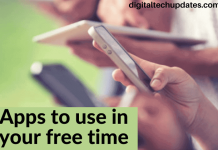