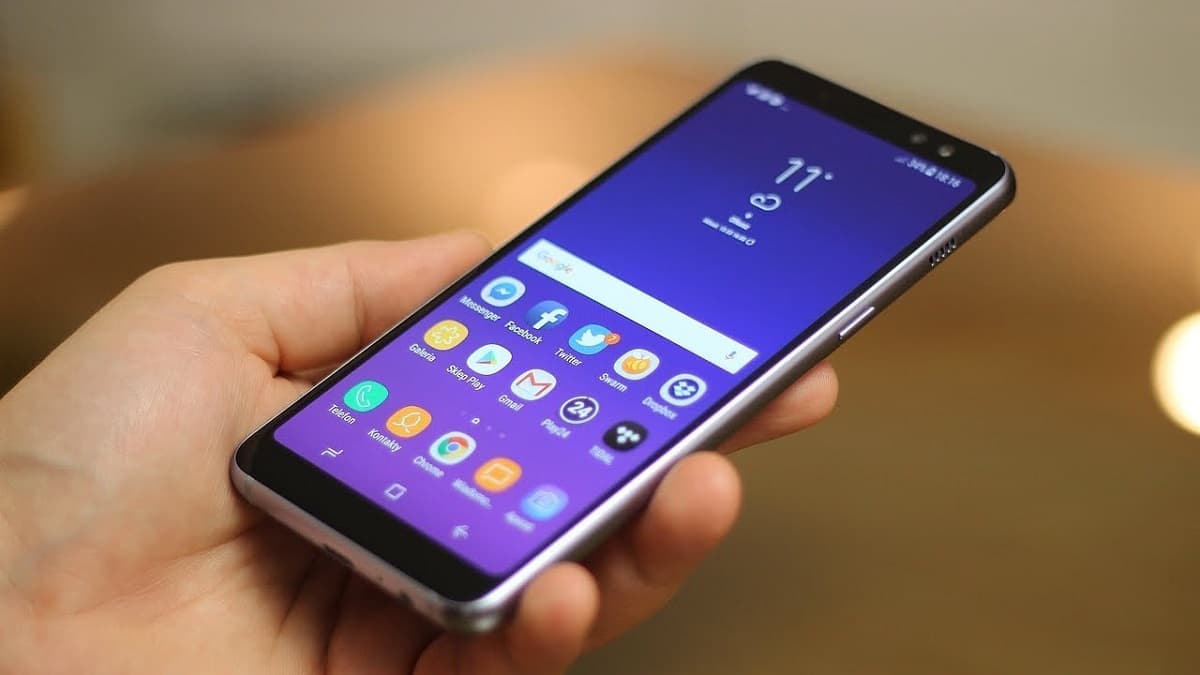 The rumors related to Samsung’s new mid-range phones are unstoppable. Now they have come to light new leaks reveal the possible characteristics of the Galaxy A40, the gadget that we had not yet heard and that would add to the Galaxy A family.

In recent weeks, information from the South Korean media claimed that Samsung will launch three new Galaxy A phones this year: Galaxy A50, Galaxy A70 and Galaxy A90, which all indicate that they would equip a fingerprint sensor under the screen.

However, in the above three smartphones one of the A series mobile is missing, the Galaxy A40, whose specifications have now appeared in the Geekbench database under the code name SM-A405FN.

Also Read: Xiaomi Mi Mix 3 with 5G has been released

This device would be the most stylist smartphone of the entire Galaxy A range, although at least on paper its features are quite decent. We found a device that would mount an eight-core Exynos 7885 processor, accompanied by 4 GB of RAM. The operating system would be Android 9 Pie.

On the other hand, the rumors also point out that it would equip a high quality AMOLED screen and, although no mention has been made to the type of fingerprint reader, it could integrate an optical sensor, like the rest of the Galaxy A family, according to the speculations.

At the moment these are all the specifications of the Galaxy A40 that have come to light thanks to the Geekbench, so we still do not know if it will share some of the features of the Galaxy A50 that have been rumored, such as the battery of 4.000 mAh or the 24 MP camera.

We cannot forget that this information is based on rumors and leaks. Therefore, we must take the data with caution and not give anything for valid until Samsung issues an official statement.

Also Read: Oppo confirms that it will display the 10x optical zoom at MWC 2019 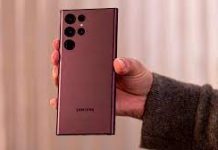 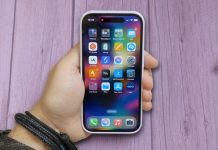 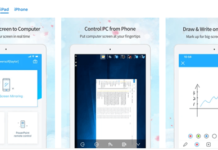