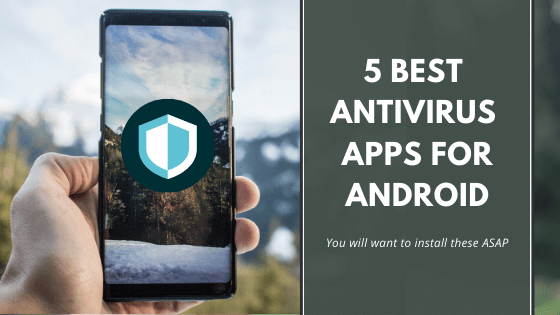 If you are looking for the Best Antivirus Apps for your Android phone, then you have come to the right place as today we are going to tell you how to stay away from viruses or any data breach to keep your smartphone safe and secure.

All the Antiviruses mentioned below are going to shield your smartphone and keep your files safe from any malware or spyware to prevent any data breach.

There are a lot of Antivirus apps on the Play Store, and it is tough to find the one that works efficiently and effectively to guard your smartphone against any viruses.

We have analyzed and examined many of these Antivirus apps to tell you the 5 Best Antivirus Apps for Android smartphones.

Users can install these amazing Antiviruses apps for free from the Android Play Store.

AVG Antivirus is a proficient Antivirus app packed with many useful features that help users protect their smartphones from trojans and spyware.

The additional premium features of AVG Antivirus app which are free are the real-time malware scanner, cached ram cleaner, task cleaner, speed booster for games, scanning Wifi, and many more which is going to defend your smartphone against all potential threats.

Users can also opt for the premium version of the AVG Antivirus app as it has extra features like Camera Trap, Device Lock, App Lock, and App Backups.

Users can try the premium version for free for 30 days to get to know if they want the pro version or not.

Norton Mobile Security Antivirus is an award-winning security and protection software that is now also available for your Android devices.

It has a virus detector scanner that detects and cleans the viruses or malware from the phone. It also flags malicious apps that may harm your smartphone or slow your device.

This app also prevents malicious sites from stealing your data or files and also checks if any app is trying to access your location, files, or data without your permission.

It has many free features like App Advisor, WiFi security, Web Protection, Spam Call Blocking, and many more.

Users can also try the pro version for free for 30 days to get to know if they need the premium version or not.

Download the Norton Mobile Security app from the Play Store:

Avast is one of the most trusted Antivirus brands in the industry. It helps identify and remove many viruses like trojans or idp.generic from any device.

Therefore, the Avast Mobile Security app is in our list of the Best Antivirus Apps for Android.

Avast Mobile Security has millions of downloads from the Play Store as it gives many features like firewall, wipe the phone, and remote lock with the free version.

It also guards your smartphone against possible viruses that could come when you download apps or files from unknown sources.

Further features with the app are Firewall protection, call blocker, and wiping your data from your smartphone.

It also grants the users access to, “anti-theft protection” and “in-app lock” for free without any premium subscription.

The only drawback here is that this app serves many ads, and to get rid of it, users must buy the premium version for $12.

Bitdefender boasts all the best useful features any Android Antivirus app should have as it adequately shields devices from any viruses or malware.

The Bitdefender app is free to download, and it is relatively easy to use as it has a straightforward user interface.

Just tap on the Scan button to start the scan of all the apps, games, and downloaded files on your smartphone.

It completes the scan in the background on autopilot and notifies you when the scan is complete.

You are going to get most of the features for free in the Bitdefender app, but some premium features like online protection, browsing safety, and theft prevention are missing.

And users would have to pay an extra amount to get these features.

The Bitdefender is a lightweight app that consumes low-battery in the background with the most reliable protection.

Kaspersky is also one of the most prominent Security software for over 2 decades. And now it is also available for your Android device.

Kaspersky has a lot of free features like Anti-theft, Call Blocking, Malware scanning, GPS tracking, and many more.

If you want the pro version then it has many extra features like App lock, Anti-phishing, and many more.

It does not show any irritating ads on the free version as well, which is a good plus.

To shield or protect your smartphone from unknown viruses and malware you need an Antivirus app for defending against these threats.

Different alternatives of Antivirus apps are mentioned above for you to examine for yourself as to which one works the best for you and which one you like the most.

Install the apps and scan your smartphone to detect any virus or malicious apps from the device. The scan report will point out what are the effected sections or apps which need to be uninstalled or deleted.

The Antivirus apps also keep your smartphone from clean from the residual cache which slows down your phone over-time.

Not all Antivirus apps are qualified or good on the Play Store. The apps mentioned are tried and tested by us and are sufficient enough to defend your smartphone.

Plus all the apps suggested by us are free to download & use.

We hope that these apps will help you protect your smartphone.

Tell us about your favorite Antivirus apps in the comments section below.

Read More:   Torrentz2: Everything You Need To Know About 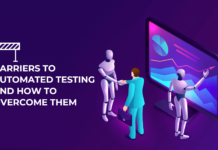 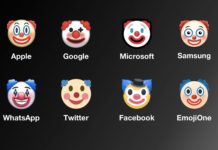