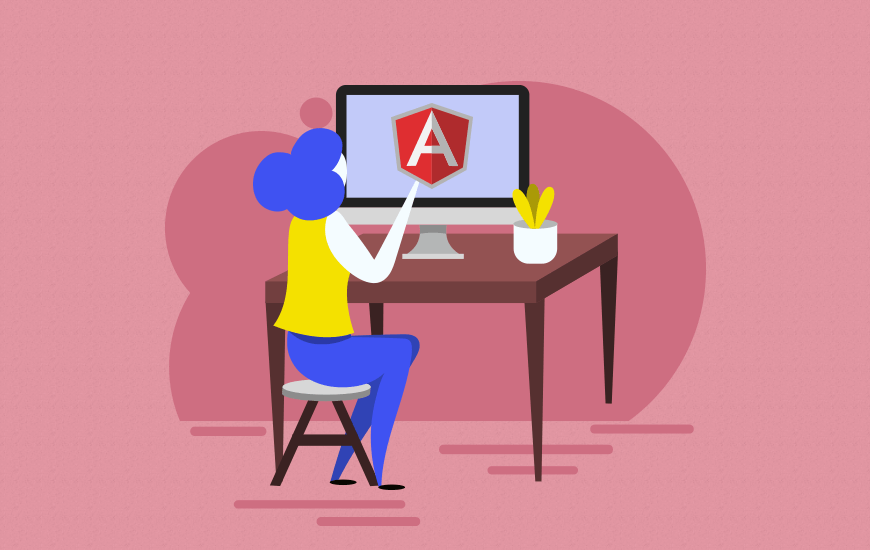 This article is a helpful guide for beginners that is full of valuable information that will assist you with finding the most common procedures that you can do with the help of the outstanding framework AngularJS. I’ll cover its most significant ideas and concepts like directives, expressions, 5filters, and modules and light up the ways to build your own special web application.

AngularJS is an important element of this new age of frameworks and app-building programs that appeared to help to create more beneficial, adaptable, maintainable, and web applications that can be easily tested.

Contents hide
1 History of the appearance
2 Architectural concepts
3 Getting started with AngularJS
3.1 Conclusion

History of the appearance

The history of how AngularJS has appeared in the world of development is really interesting. Made by Miško Hevery and Adam Abrons in 2009, AngularJS is an open source, customer-sided JavaScript system that offers a high-profitability web development experience.

It was based on the principle that declarative code writing is the most ideal decision to build the UI, while imperative coding is a better choice to implement an application’s business logic.

To accomplish this, AngularJS engages traditional HTML by expanding its already existing vocabulary, making the life of the software engineers much simpler.

The result of this is the advancement of expressive, and maintainable application segments that may be reused. Such an approach is leaving a great amount of unnecessary code behind and keeping the team of developers concentrated on the significant and valuable things.

In 2010, Hevery worked at Google on a project called Feedback. As it was based on the Google Web Toolkit (GWT), the Feedback consisted of more than 17.000 lines of code and his team was angry with their low efficiency. Thus, Miško made a bet with his chief. The condition was that he could rewrite the code in about fourteen days using his framework.

Following 3 weeks and simply 1.500 lines of code, he won the bet! The name of the framework was thought out by Adam Abrons, and it was inspired by the angle brackets of the HTML components.

Now, let’s take a closer look of what Angular exactly is and explore its main structure and functionality.

It’s been a long time since the well-known Model-View-Controller (MVC) pattern began to pick up recognition in the programming sphere and turned out to be one of the legends of software engineering.

Fundamentally, the model reflects the information that the view is responsible for introducing, while the controller intercedes the connection between model and view. But these concepts are somewhat abstract, and this pattern may have various ways of the executions depending on the language, platform, and motivation behind the application.

After a great amount of debates about which pattern the framework follows, its creators announced that starting from that moment and to the foreseeable future, AngularJS would follow Model-View-Whatever (MVW). The most significant advantage is that the AngularJS provides a separation from the concerns between the application layers, offering particularity, adaptability, and testability.

Regarding these ideas, a basic AngularJS application consists principally of a view, model, and controller, yet there are other vital parts, for example, services, directives, and filters.

The view, additionally called a template, is completely written in HTML, which gives an amazing chance to see the specialists that create websites and JavaScript engineers working together. It also exploits the directives system, which is considered to be a sort of extension of the HTML vocabulary that has the ability to perform programming language tasks of various difficulty.

Behind the view, there is the controller. It must be said that the controller contains the implementation of all the business logic that was used by the view. But, as the application develops, it turns out to be truly crucial to perform some refactoring activities like moving the code from the controller to other components.

The relations between the view and the controller are established by a common object that is called scope. Its location is between them and, as a rule, it is used to make the exchange of the information that is connected with a model.

The model is a basic Plain-Old-JavaScript-Object (POJO). It looks quite clear and understandable, making the process of development easier by requiring  to create any special syntax.

Getting started with AngularJS

To start your work with AngularJS, download the AngularJs script from angularjs.org and refer to the angular.min.js script in your HTML.

Angular allows you to design and construct reusable, maintainable and modul web applications. To possess all of the functions, you should get to know with the following features of AngularJS:

All of these features, no doubt, are necessary to gain the knowledge in AngularJS, but now I am going to describe the most important and crucial ones. Let’s start with modules

Read More:   The FBI warns of the danger of continuing to use Windows 7

An Angular module characterizes an application. A module is like a capsule for the different pieces of the product. All application controllers are ought to be a part of the module.

An Angular module is just a set of capacities collected in a JavaScript file.

Every module is distinguished by a remarkable name and can depend on different modules. In AngularJS, each site can have one module appointed to it by means of ng-application directive.

Directives are markers on a DOM component that sends a request to the AngularJS HTML compiler ($compile) to attach a specified conduct to that DOM element or even transform the DOM element and its youngsters. The Angular directives usually start with “ng-”.

A $scope is a JavaScript object that is used for the correspondence between the controller and view. Fundamentally, $scope ties a view (DOM element) to the viewmodel and capacities determined in a controller.

AngularJS Routing offers you a complex of tools to divide your app into multiple components and tie them to Controllers. The $routeProvider can be used as the method to define the routes for your app. Routing has a reliance on the ngRoute module.

It simplifies the process of splitting a Single Page Application (SPA) into multiple views. Dividing a SPA into different perspectives serves to subdivide the app and to make it much more convenient.

The next important thing to know is Dependency Injection (DI). In simple language, it is a programming design pattern that manages the segments and exactly the process of getting hold of their dependencies. This function is very useful when we are talking about the architecture of the program. Two standards and main principles have become a foundation for the Dependency Injection.

It was already said previously that elements of the Angular application upholds dependency injections. They permit the testability of Angular codes. The most generally used testing services like Jasmine and Karma cooperate with Angular very well. These two systems maintain mocking are profoundly configurable when using a JSON file and the use of different plug-ins.

So, readership, I really hope that you have gained the most important knowledge of the AngularJS basics. Believe me, understanding of the principles described above will lead you to the fast learning curve of the framework.

At first, try to create a quite simple web application that requires, for example, a registration page. Following these steps, you will find out how Angular functionality can deal with web forms. The next stage is to practice the work with Angular’s databases. Good luck in all your beginnings! 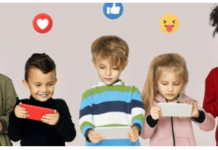 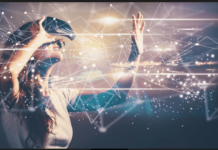 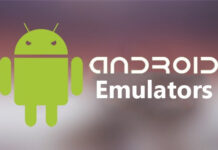 How to solve problems with online android emulators?

Top 10 SEO Mistakes You Should Avoid It

10 MISTAKES TO AVOID WHEN DOING SEO

WHY IS IT ESSENTIAL FOR YOUR COMPANY TO HAVE A MOBILE APPLICATION?