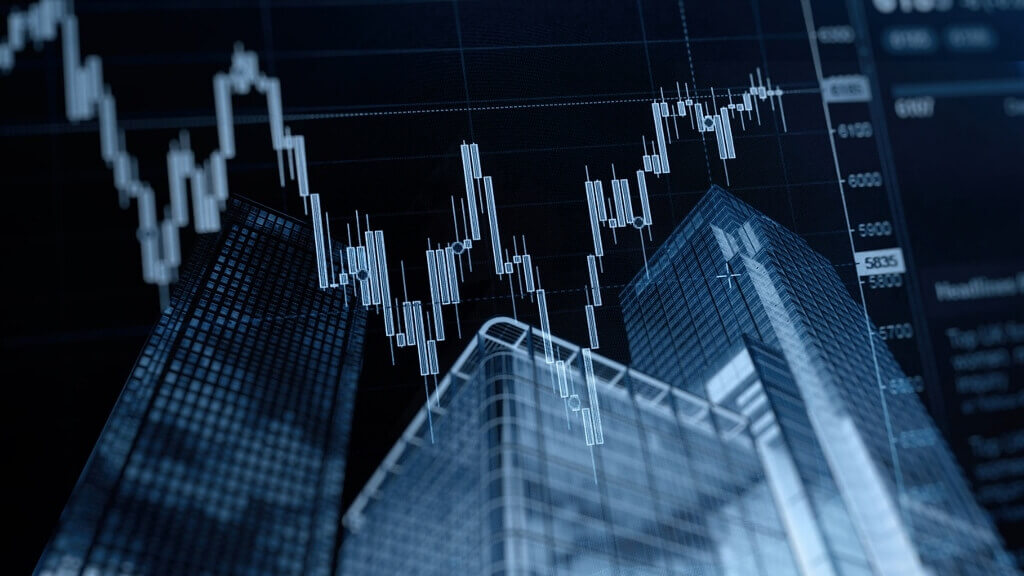 Since banks went online and technological developments took place all over the world, fintech, also known as financial technology, has been developing in front of our eyes. With an incredibly cashless world, new institutions have emerged to help us better understand and manage our money, as well as applications and platforms to assist us in successfully managing our finances.

Understanding where fintech came from might help us predict where it might go in the future. We will be better prepared to predict which goods and services will thrive in the next few years if we grasp the dynamics that have been driving this transition.

Simply defined, fintech is a technology that is utilized to improve financial service delivery. The phrase just became popular in the twenty-first century, yet it has influenced how people interact with their money for well over a century. Fintech is now associated with cryptocurrencies and start-up banking, but its origins can be traced back to the late 1800s when cash could be sent by telegrams and Unicode, though this is unlikely to thrill many investors today.  However, there is much to get excited about in the whole industry, with $137,5 billion funded in fintech firms in 2019, indicating that there are many organizations out there aiming to produce the next big thing in fintech.

The technology that will support worldwide financial services is being built at this point. In the United States, the first transatlantic cable (1866) and Fedwire (1918) enabled the first electronic payment system utilizing telegraph and Morse code. It was simple by today’s standards, but at a period when infrastructure and transportation were still being developed, the ability to conduct financial transactions over longer distances was revolutionary.

The first ATM was installed by Barclays in 1967, signaling the beginning of this period, which is defined by the transition from analog to digital financial systems. NASDAQ, the world’s first computerized stock market, and SWIFT, a communication system between financial institutions that facilitate huge volumes of cross-border transfers, were both established in the 1970s.

The initial steps toward digital banking were made in the 1990s when linked consumers began to handle their money in a variety of ways. PayPal was founded in 1998, foreshadowing the new payment methods that would emerge as the world moved more and more online. Everything seemed to be going well in the economy, prompting then-UK Chancellor Gordon Brown to declare the end of boom and bust. However, it was this specific collapse, the financial crisis that occurred in 2008, that brought one age of fintech to a close and sparked the innovation that would come to define the next.

Lack of faith in banks, along with regulatory changes, has opened the market to new suppliers in the aftermath of the financial crisis. In 2009, Bitcoin was launched, joined by other cryptocurrencies based on blockchain technology. Smartphone adoption implies that consumers will increasingly use their phones to access the internet and other financial services. Those have made revolutions in many different industries such as the financial sector, especially trading, where the implementation of different software or tools such as technical indicators on MetaTrader made the execution of the financial operations way easier than it was before. What is more important is that the innovations still keep going and there is much upcoming news in the whole industry.

The era of the start-up has arrived, with investors and customers alike hungry for new ideas, resulting in a flood of new goods and services. Even established banks are beginning to operate and market themselves as start-ups, and Fintech 3.0 is defined by this shift away from the established banks of the Fintech 2.0 period. To help with this, new technologies have emerged that make it easier to build digital banking solutions by allowing third-party firms access to financial data through Open Banking.

Banking as a Service platform has made it simpler for banks and other financial institutions to move away from complex legacy systems and create “neo-banks,” or digital banks focused on enhancing the client experience.

Someone put a cable beneath the Atlantic in the Fintech 1.0 period in 1886, kicking off the way banks do business for the following century. Past fintech periods did not go much further than that wire beneath the sea in terms of geography, with the great majority of growth taking place in the developed world, namely Europe and the United States.

Fintech 3.5 has been created to account for changes in consumer behavior and internet availability in developing countries. China and India, which are about as far away as you can go from this connection, have the highest fintech usage. Fintech 3.5 represents a shift away from the western-dominated financial industry and recognizes global development in digital banking.

Looking into a crystal ball and forecasting the future is a little tricky now that the globe is recuperating from a catastrophic epidemic. Venture capital fintech investment fell to $6.1 billion in May 2020, the lowest level since the quarter of 2019. The fundamental technology that propelled the fintech 3.5/3.5 era, particularly blockchain and open banking, and will definitely continue to propel future innovation.

Machine Learning will change the way we engage with banks and insurance firms, with the goal of strengthening client relationships by creating a segment of one. Financial institutions may target people with personalized offers and support that are tailored to their preferences resulting in a more relevant experience for them.

Digital Bank in Germany N26 has already developed unique deals with flexible workspace WeWork and online trip booking site, while rival Revolut is working on a machine learning solution to assist consumers budget based on their previous 3-6 months of spending. This invention is not limited to the financial industry. Insurance firms are expected to use machine learning to improve the speed with which they handle claims. This is already happening in China, where insurer Ping An is creating a system that automatically pays claims using algorithms that determines the kind of vehicle involved and the severity of the damage before making a settlement offer.

Whereas new digital banks can provide customers a unique perspective of their money, these integrated platforms can add payments as a layer to an existing complete company management system. You can handle bookings, stock levels, and payments in one system, providing comprehensive insights and reports that provide business owners with important information about how their firm is operating. Customization and automation of systems that enhance customer experience and drive the concept of the “segment of one” appear poised to underlie the financial management systems we use in the future.