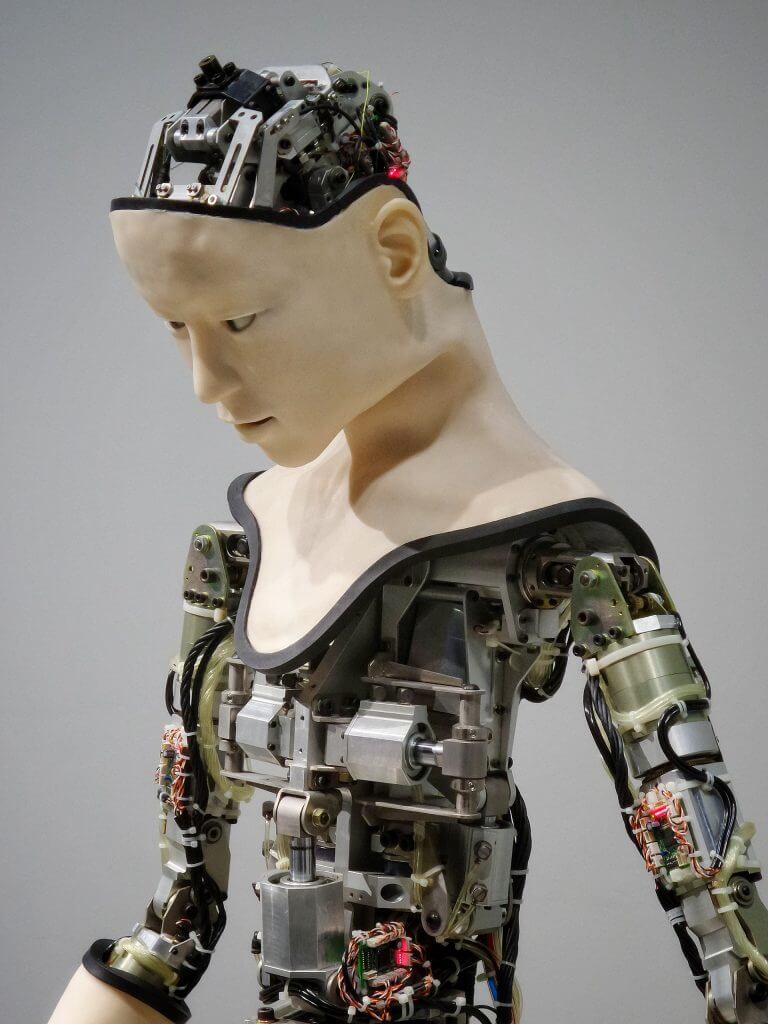 Traditionally, when we talked about technology and compared its possibilities with those of human beings, we found ourselves with a barrier: their capacity for creation. But this aspect has already begun to change. Artificial Intelligence, through computational models of neural networks, already allows the generation of texts, images or musical themes from the detection of patterns in large databases. This leads us to ask ourselves the following question: will we be able to talk about concepts such as authorship or originality as we have done until now? We would enter here into the debate on whether in the artistic field we should value only the result or also the production process.

Carlos Santana (known as DotCSV), youtuber and computer engineer specialized in Machine Leaning , has participated in the SAS webinar ¿Real or Fake? The strange future of AIs that know how to create to offer us their vision of the possibilities of artificial content generation and the challenges and opportunities that come with it.

Contents hide
1 The generative revolution
2 Ethics and training, keys to the future of AI

What does a neural network consist of? It is a kind of black box where input data is entered and patterns are applied so that the network learns to perform a task. However, in the last five years we have seen how these neural networks also allow generating.

The generative revolution began in 2014 with the help of generative adversarial networks (GANs), a system where two neural networks compete in a single task, one is responsible for generating the most realistic content possible and the other acts as detector to check if said content is real or not. To train this neural network architecture we need to have a set of real data, which is used so that both networks improve their task, in the case of the generator the creation of increasingly real content and in the case of the detector its ability to discern between reality and artifice.

This was the starting point for the generation of content by Artificial Intelligence and today it has very diverse applications. What kind of uses can we make of it? An example in the artistic field could be the transfer of style: applying an artist’s style to an image or even, on the contrary, starting from an artistic work, trying to discover which was the real image that inspired it. This type of use is very useful for graphic design tools or the creation of filters in applications.

The generation of artificial content can go much further. We are already seeing how neural networks make it possible to create human faces that are impossible to differentiate or reduce internet bandwidth consumption, making it the graphics cards that provide resolution to the low-quality images that reach us through the network.

This revolution has moved to other fields, such as natural language processing (NLP) in which, thanks to the GTP3 algorithm, we can now read artificially generated texts with such a degree of realism that they even allow conversations with people who no longer they are alive, something that could have an impact on the future of education.

“All these technologies are already available, so people must know them and companies, from an ethical position, must participate to find functionalities that make our lives better. AI allows us to generate texts, art, etc. and this should serve us, on the one hand, as a lesson in humility and, on the other, to encourage us to discover its full potential”, Carlos Santana (dotCSV), youtuber and engineer specialized in Machine Learning.

Ethics and training, keys to the future of AI

Where are the limits in the generation of content by Artificial Intelligence? Taking into account the ability to create, not only faces that do not exist, but others that are real, we arrive at the concept of deep fake , the real possibility of generating the face of a person and that someone else controls what he says. . The consequences that this can have for society as a whole are of such magnitude that all people should know how this technology works in order to face a future in which we will not know how to differentiate what is true from what is false.

Neural networks are a technology that has its positive side, due to the large number of possibilities that it opens up, but also a negative aspect, since it allows, for example, to influence public opinion through the distortion of reality. We cannot ignore the fact that all these technologies are already available, so people must know them and companies, from an ethical position, must participate to find the functionalities that make our lives better. AI allows us to generate texts, art, etc. and this should serve us, on the one hand, as a lesson in humility and, on the other, to encourage us to discover its full potential. 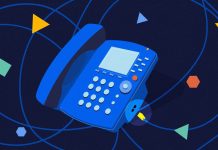 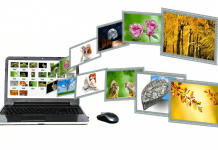 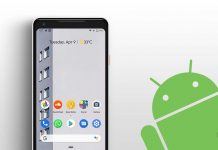