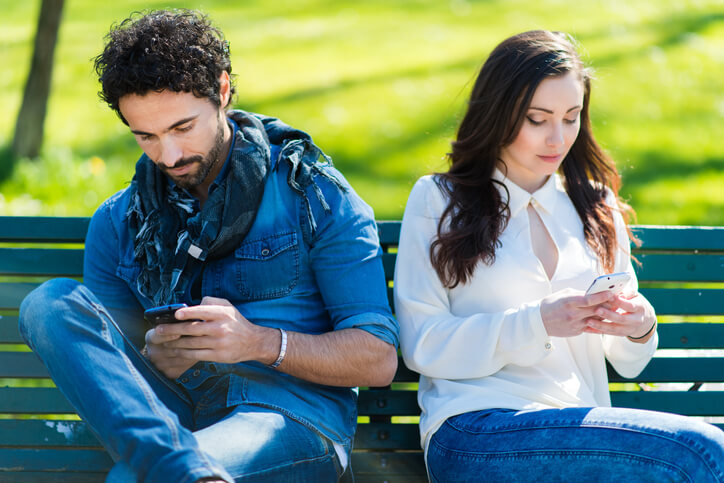 With the Internet now becoming more and more popular, relationships are beginning to suffer.

The internet is no longer just an entertainment tool for humans; it’s become a social staple in the world. With the rise of Twitter, Facebook, Tumblr, Instagram, and similar sites, people can now chat with one another through computers. This has affected the way that people interact with each other daily.

The internet has created a generation of people who are extremely reliant on technology. They are used to communicating with others through screens, and this is starting to carry over into their relationships. People are now beginning to lose the ability to communicate face-to-face. This is creating a disconnection between people, and it’s making relationships weaker.

In a recent survey, a majority of people stated that they feel like they are losing touch with their friends and family. They say that they now prefer to communicate with them through Facebook or some other type of social media site. This is because it’s easier and faster than communicating face-to-face.

Internet Statistics Everyone Should Know About

The internet has become so popular that it is now a part of our everyday lives. Here are some interesting internet statistics that everyone should know about:

These numbers make it pretty clear how popular the internet has become, but they still don’t do justice to how much it has changed our lives. A new generation is growing up on social media; people who are used to communicating through their computer screens will not feel comfortable learning how to communicate face-to-face. It is starting to affect their relationships because communication is key when it comes to maintaining them.

The reason that social media has become so popular is that it’s easy to use, and allows for people to share photos, videos, and other information. However, the downside of this is that people are becoming more reliant on these sites than they are on their significant others.

People’s priorities have changed dramatically over the past few years thanks in large part to social media all across the internet. This means that people no longer value relationships as much as they used to; instead, they value technology. There are nearly 4 billion active Internet users worldwide, which says something about how much it’s grown in a short period. Many companies have also begun using it to advertise their products or services.

The Upside of Social Media’s Effect on Relationships

While social media has hurt relationships, it’s also had a positive effect. Social media has allowed people to connect in ways that they never could have before. It’s allowed for people to communicate with each other regardless of where they are in the world.

It’s also allowed for people to share their thoughts and feelings with others. This has led to the development of closer relationships and has helped people to better understand one another. Social media has changed the way that we interact with one another, but it’s not all bad. Many good things come from it as well.

Another way that the internet is affecting relationships is through online dating. There are now more than 1,500 dating websites, and this number is growing every day. This means that more people are looking for love online than ever before. However, the problem with this is that many of these relationships never actually make it offline.

This is because people are becoming more and more reliant on technology to find love. They no longer must go out and meet new people; they can simply find someone they’re interested in online and start chatting with them. This is creating a generation of people who are afraid of meeting new people face-to-face.

The Positive Impact of Online Dating

While online dating has its drawbacks, it’s clear that it’s also had a positive effect on relationships. It’s allowed for people to meet new people with a simple how-to find a sugar daddy search, and it’s allowed for them to find love in ways that they never could have before. We should continue to use online dating to find our perfect match.

There’s no denying that the internet has changed relationships forever. Regardless of whether you’re a fan of the internet or not, it’s clear that this method of meeting people is here to stay. It appears the technology is going to continue changing the way we do things, and relationships will be affected because of this.

The positive impact on our relationships seems to be winning right now, but only time will tell what happens next. Social media has its benefits as well as its drawbacks, so it’ll be interesting to see how online dating fares in the future.

However, for now, it looks like social media and Internet dating are both having a balance of positive and negative effect on our relationships and love lives overall. As long as we try to keep these technologies in check and we remember that relationships are more important than anything else, then we’ll be fine. 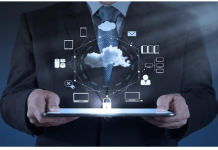 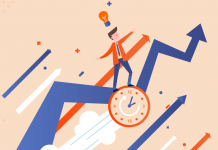