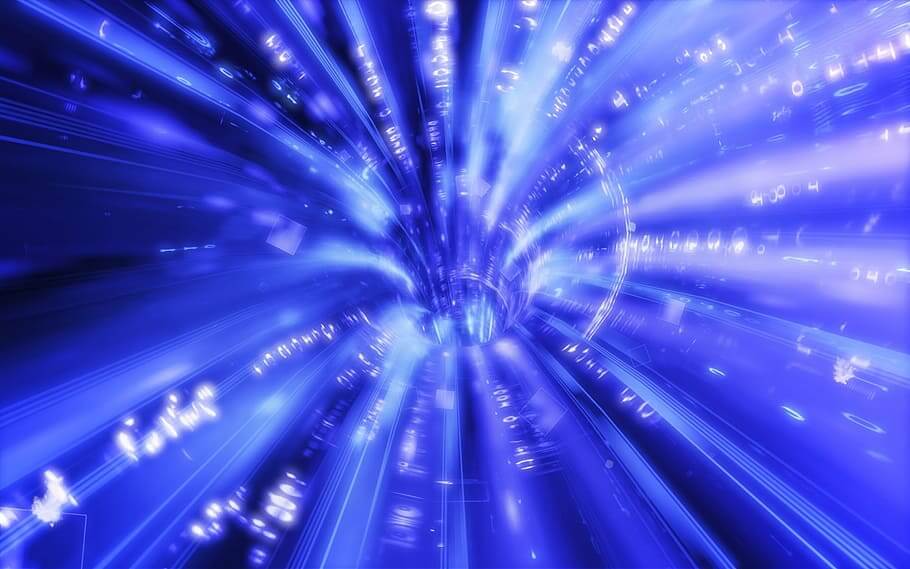 Contents hide
1 Internet speeds are a constant source of frustration for both gaming companies and gamers alike
2 Time is of the Essence When Making Clutch In-Game Decisions
3 Cloud Gaming Platforms Reliant on Super Fast Internet
4 Which Countries Lead the Way for Gamers?
5 Updates, Patches, and Downloads All Happen Faster with Swift Internet

The online gaming industry is fast developing into the most dominant form of entertainment on the planet, leaving the likes of music, film, and literature in its wake.

However, there is a threat to it thriving further, with poor internet speeds in many countries meaning that the quality of some games is diminished, while others become almost unbearable to play.

In this article, we take a look at just why it is that internet speeds are so crucial to the betterment of the online gaming industry. So, once you have checked out how your own personal connection is performing, you can dive straight into learning how and why gamers everywhere are seeking out the fastest internet speeds possible.

Time is of the Essence When Making Clutch In-Game Decisions

Anyone who has played time-sensitive games online will be aware of how leaving an important decision to the very last possible moment can be vital in order to have enough thinking space to make the correct play. This is increasingly the case in the classic games that have since segued online, such as chess, poker, or dominoes. Many have been sped, and players have less of a time bank to call upon when they are in a sticky situation.

The upshot of this is that many moves, calls, or tile placements are made with a split second remaining on the clock. The slightest bit of lag induced by a player’s slow internet connection can have them suddenly forfeit a game, fold what would have been the winning hand, or lose their turn at placing the pivotal domino.

Online games already expect you to know your stuff when it comes to the basics of hand rankings, strategies, and tactics, so the last thing any player needs is to be let down by their internet, especially during games that do not boast the most demanding of graphics from PCs or mobile devices in the first place.Reliable and fast internet connections are a prerequisite even for these classic games.

Caption: Online gaming devices these days are all built with speed in mind, but they can be made to look useless if not combined with lighting fast internet

For a long time now, people in the know when it comes to gaming have been saying that consoles, and the very way that games are bought and sold, are about to change. Cloud gaming platforms are due to take over.

Lots of cloud platforms have already been launched, such as Google’s Stadia, but they did not take off quite as they might have. This was almost entirely down to the fact that internet speeds were unable to deliver the sorts of seamless game streaming that the inventors of these platforms had envisioned. Lag and high latency disrupted the experience, leading to players leaving in droves.

Which Countries Lead the Way for Gamers?

While some European countries and US states are stragglers when it comes to equipping their populations with ultra-fast internet connections, there are some countries that have made it a priority.

That is part of the reason why South Korea is the home of competitive Esports, with the country’s games developers and players all benefiting from internet speeds that average an incredible 26.6Mbps. Other countries that boast rapid 5G connections include Japan, Norway, and Sweden.

These impressive stats mean that many top games companies and Esports teams are relocating to such locations, knowing that to do so will give them a significant edge over the competition.

Updates, Patches, and Downloads All Happen Faster with Swift Internet

As online games become more graphically complex, so too do the size of the files that a PC is asked to download in order for the game to function.

While large initial downloads and add-ons can be done overnight, it soon gets wearing as people have to wait for yet more unexpected downloads to complete. Fast internet connections turn such delays into bygone memories, leaving gamers to play to their heart’s content.

Improvements to the reliability and speed of internet connections around the world have a direct impact on the success and direction of the gaming industry. As one improves, so too can the other. 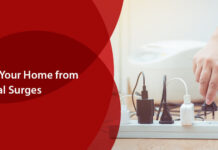 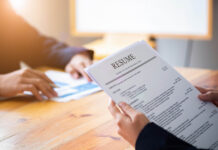 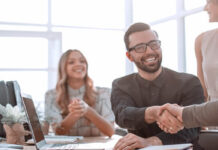