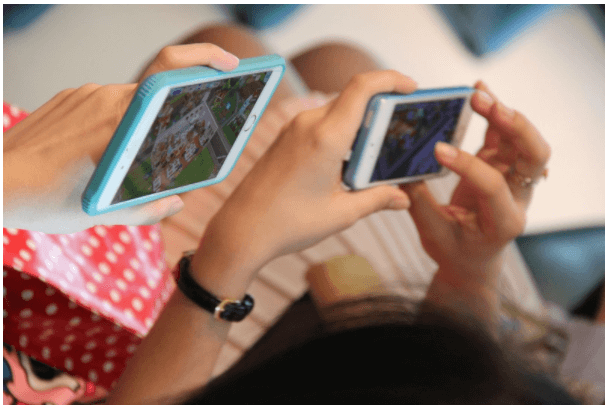 When COVID-19 brought our lives to a standstill, and we were locked inside our rooms, there existed something that helped us survive. Wondering what it was? Well, our mobile phones became our savior. Not only did it let us remain in contact with our near and dear ones all across the world, but it also provided us with an opportunity to keep our minds working by playing amazing online games.

Besides the above-mentioned gaming options, there were many other online games that grabbed the attention of people around the world. The best thing about these games was that they aimed at connecting people in groups all across the globe via an online generated code, making it a team experience. As a result, the period of isolation did not remain that isolated for anyone anymore. The online games made the lockdown period an easy go for all of us, and this is what made it mandatory to list down the top 5 games for Android & iOS users to enable them to try all of them.

Remember, how lovely the times spent together playing ludo with dice were? The growing years made you busy, and ludo had no place in your daily routine. Though the lockdown due to the COVID-19 pandemic had been quite tough, it has been positive in giving us a chance to live our childhood once again. As you were locked in suddenly, it was difficult to think of and buy a board game that would help you pass your time at home. This is what made online ludo gain more and more attention among the people around. Online game provider MPL came up with the best ludo version for Android & iOS users. From a 5-year-old to a 50-year-old, each and everyone could enjoy playing it together at a distance through an online generated code.

One of the latest additions in the list of online games that became the craze among kids and youngsters was Call of Duty. The free to play version enabled more and more mobile users to try the game at least once, and they didn’t even realize how and when they were addicted to the same. If you go through the reviews and ratings of the game, you will come to know how popular it is among the kids and youngsters. The game is available in different modes, including normal and main 100-player battle royale mode. Whether it is the graphics or the interface, the game has acquired the status of being the fan-favorite across all platforms. Thanks to Call of Duty, people survived the lockdown period well and are still enjoying their time at home with their friends and family.

Game of Thrones; Beyond the Wall

With the end of the GoT series, fans seemed really disappointed, and that’s when Game of Thrones became the best concept to be introduced in the gaming industry. Though the game is still in its beta testing phase, the interactive interface and smooth paying environment are supposed to make it one of the most sought-after games for Android and iOS users. Like its TV counterpart, the game is likely to gain immense popularity among the gamers, especially the fan base of the series. The players will get an opportunity to live in the GoT ambience and play their favorite characters. Whether you want to be Jon Snow or Daenerys, this much-awaited role-playing game will let you be whatever you want for that period of time.

The name itself suggests that this is the mobile version of the popular PC game of the same name. Given the screen time of kids and youngsters as well as the inclination of the mid-aged people towards online gaming, Minecraft’s pocket edition for Smartphones and tablets was a much-needed one. In case you have never played the PC version, it is recommended for you to go for the trial version before you subscribe to the paid app. As a player, you will be allowed to decide if you want to play with all the resources available in the creative mode or you would like to play in the survival mode without any inventory to be used unless you earn all the things yourself. The latter is a more daring mode, though but the choice is all yours.

Well, there is hardly anyone who hasn’t played the Nintendo games, right? But getting them on a portable device is like a dream come true as it gives you a chance to play them on-the-go. With a set of enjoyable games for Android, the Nintendo games offer decent gaming alternatives for the population irrespective of their age. You have both free and premium games to choose from. Starting from Super Mario Run to role-playing options in Fire Emblem Heroes and Dragalia, you get a wide range of games to choose from as a passionate player. The best thing about these games is that you can have a variety of alternatives to enjoy on a daily basis and you won’t ever get bored of playing the same game over and over again.

So what are you waiting for? Download the game to make the most out of the time you have. While games like the upcoming Game of Thrones: Beyond the Wall will let you live your favorite series again, games like MPL’s online ludo make you relive your childhood with siblings and cousins by connecting you all together, no matter how old you are. 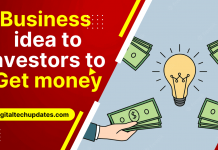 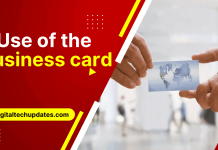