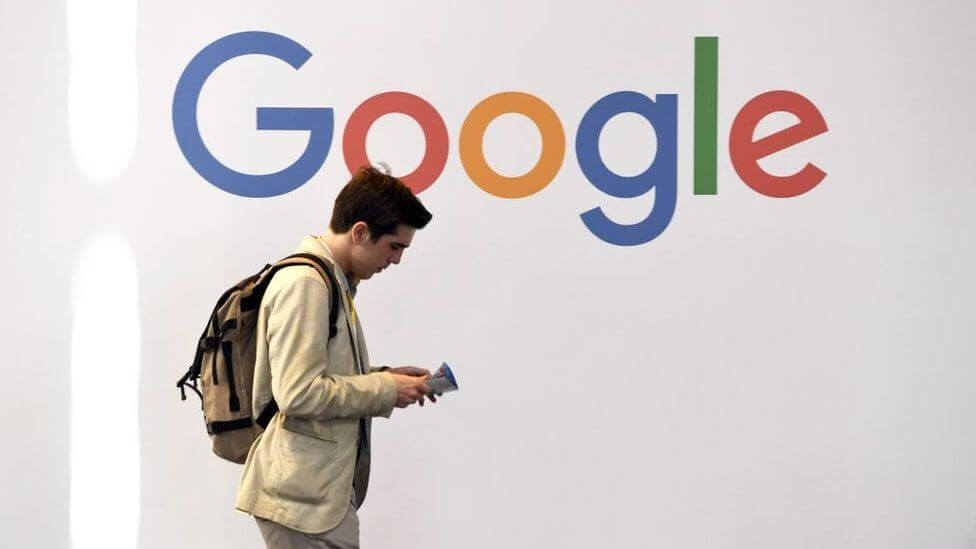 Given that Google is one of the two large digital media that are used in most of the digital marketing campaigns, it is interesting to understand that, according to eMarketer, Google will lose 5.3% of its net advertising revenue in the United States this 2020. And this is an opportunity for advertisers.

While YouTube’s ad revenue is expected to rise, it won’t be enough to offset the 7.2% drop in Google Search ad revenue.

Contents hide
1 Impact of the Pandemic on Google’s Revenue Drop
2 The Big Picture on Google’s Falling Revenue
3 And how does this affect advertisers?
4 Google’s drop in revenue does not affect its performance
5 Take advantage of the fall in Google revenue and advertise with lower costs

Impact of the Pandemic on Google’s Revenue Drop

Let’s understand what happened: Faced with falling demand, pandemic restrictions, and pressure on spending, many companies cut marketing budgets early in the crisis. The travel industry, one of the hardest hit sectors, is a particularly large customer of Google’s advertising business

Now, despite Google’s Fall in Revenue , the company still expects nearly $ 40 billion in ad revenue this year (it made $ 41.8 billion in 2019). EMarketer analysts say it could rebound more than 20% next year.

If eMarketer’s projections hold up, with this drop in revenue , Google could cede part of its market share, of 32%, to its biggest competitors that were not so affected by the contraction in the travel industry.

Second is Facebook, for whom 2020 ad revenue is expected to rise 5% to $ 31.4 billion. It’s not the 26% growth rate of 2019, but with a pandemic in the mix, Zuck will take advantage of it. Especially when you’re dealing with a mini-advertiser revolt:

Civil rights groups called on advertisers to cancel ad spend on Facebook for July in protest at the way the platform has handled incitement to political hatred. Brands like North Face, Upwork, REI and Patagonia said they will participate.

Bottom line: Since 2016, Google’s drop in revenue was not driven solely by the pandemic, Google’s ad revenue has not kept pace with the growth of the digital ad market, leaving the door open for Facebook, Amazon and others gain participation.

And how does this affect advertisers?

As has been seen during the pandemic, there have been two interesting effects. More traffic on the networks, more searches on Google, lower cost of advertising on both Google and Facebook but lower conversion. This is a generality, of course there may be sectors with different trends. But Google’s drop in revenue has been due to lower ad sales, and that certainly means fewer advertisers competing for the market, too.

Yes, it is true, there is a lower conversion rate because companies and people have their economies affected and are not buying as before, but who focuses their strategy in two phases, can take advantage of this situation:

Phase 1: Focus your advertising investment on positioning your brand and your product more, attracting traffic to your site and your blog and keeping it there with interesting content that also achieves organic positioning and traffic. Do not forget to offer attractive hooks so that visitors, in whom you have already instilled trust, leave you their data.

Phase 2: When the economy begins to show signs of recovery, change your strategy and move your digital advertising investment to demand generation (lead generation) to capture the initial demand and take advantage of it before advertising costs increase. And catalyze with mailings advertising your promotions.

Google’s drop in revenue does not affect its performance

It is important not to get confused, although Google, as a publicly traded company, will be experiencing a drop in its income, this does not affect its solidity, not even a bit. In fact, Google is still the advertising mechanism that delivers the best quality prospects, even above Facebook and this is because there is “search intent” in Google which does not exist in Facebook.

Whoever comes to Google to do a search has an intention, interest, need or at least curiosity. On Facebook, people find the ad when they are doing something else and they react on impulse, not on intention. However, as in everything, there are sectors where the advertising that generates momentum is very good and therefore, in certain sectors, advertising on Facebook works better than Google’s.

So we insist. At Prospect Factory we have been insisting that advertisers seize this moment and invest in advertising in the two phases described above. In general, the cost of advertising on Google is still below what it was before the Pandemic and it is a good opportunity. 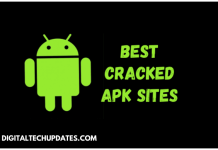 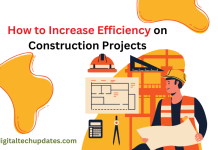 How to Increase Efficiency on Construction Projects 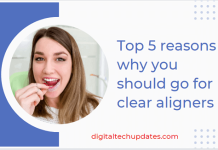 Top 5 reasons why you should go for clear aligners