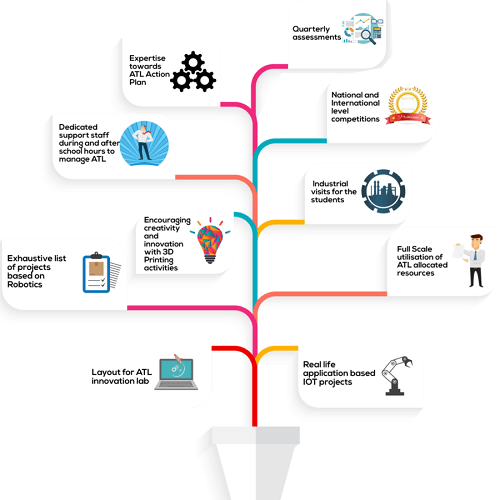 Contents hide
1 Summary:
2 How is India adopting the New System of Education?
2.1 What is the Challenge?
2.2 Conclusion

STEM education is recognised for its emphasis on Science, Technology, Engineering, and Math. It is nearly a new term in the Indian education system.

A formal education helps form the future of children and assists in shaping a sounder quality of life for them. The Indian Education System has witnessed several changes, and it is yet growing. New rules and policies are being put in place by the government to develop the quality of education in the country. Although, India has seen plenty of positive change in its education system. There is a need to go far seeing the number of youngsters who are going abroad for further studies.

How is India adopting the New System of Education?

Developed nations are currently taking advantage of the power of STEM education. STEM education has more importance in India since it empowers students to study in a scientific, systematic and coherent manner. STEM education possesses the potential to transform dreams into reality for young minds.

Schools are the leading institutions to provide STEM education to students and mould them into ideal future minds. STEM Foundation of India says that ATL (Atal Tinkering Lab) is the Central government of India’s program to create a background of the scientific attitude, productivity, and discovery in the students of India. To make its stand in India, Atal Tinkering Labs has the vision to reach one million children in India as a neoteric pioneer.

Read More:   How Do You Become Scrum Certified?

The Tinkering Labs are being planned and formed to such an extent that there is an excellent harmony between the customary educational curriculum-based education method and interactive and exploratory system for self-learning by utilising actual reference sources found around us.

India has been brought a step nearer to this kind of education system through the first level of Atal Tinkering Labs. Its first level mission is to generate 1 million child innovators in India until the year 2020.

One of the ATL instructors from a Delhi school shared an intriguing perception that these Tinkering Labs have additionally pulled in students with less enthusiasm for main subjects of maths, science, history, and so on.

What is the Challenge?

Establishing infrastructure is one of the key domains of development in the Indian Education System. The school’s infrastructure must be child-friendly. The classrooms should be implemented with interactive boards and be virtually adaptable.

By just introducing innovative labs and improving school infrastructure alone won’t drive the advancement of logical temper and development. The enigma is the means by which we can connect all partners altogether towards directing the change. While ATL is influencing this conviction and outlook, there is an enormous requirement for school teachers to change into mentors and guides. School teachers have noteworthy information than students. In any case, guides have a more remarkable point of view.

Read More:   How to Become an Artificial Intelligence Engineer

STEM education system is a growing industry that will undoubtedly enhance and boost the engagement of a student during the training mode. Thus, traversing to the comprehensive development of entrepreneurial and innovator mindset of the children is the ultimate result. 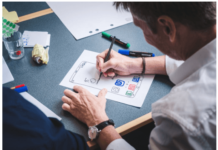 Why JavaScript has been so popular for many years 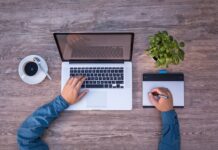 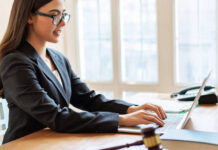