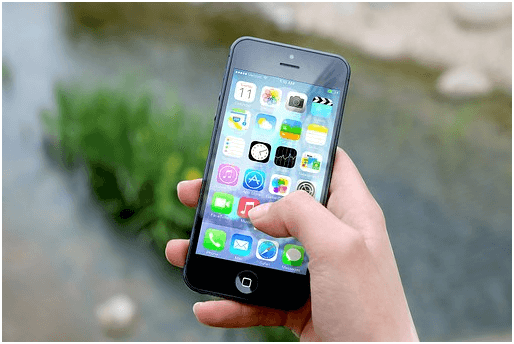 The app industry has grown considerably over the past few years. Tech Jury took note of comparative measurements from 2017 and 2022 prediction. In the former year, consumers downloaded approximately 178.1 billion mobile apps. By 2022, this number is estimated to reach at least 258.2 billion apps.

This growing popularity is a huge benefit to businesses. By offering a mobile app, a company can take advantage of customer appreciation in areas such as convenience and they get to add to their own visibility through this technology.

Because of this high demand, concepts such as app building tools and progressive web app development services. However, not each of these opportunities is equal. There are some clear advantages that custom iPhone App Development offers you over choosing an app builder.

One of the biggest drawbacks to app builders is the cookie-cutter results they often give you. Many of these tools focus on the ability to bring app development to companies and individuals that may not have intensive programming skills at their disposal.

To get rid of the need to intricately and manually coded features, many of these programs focus heavily on pre-set or even drag-and-drop alternatives. That isn’t to say that these features are particularly lackluster. Rather, it’s just difficult to come up with a stand-out, unique app when the building blocks of the app are made to be standard choices. 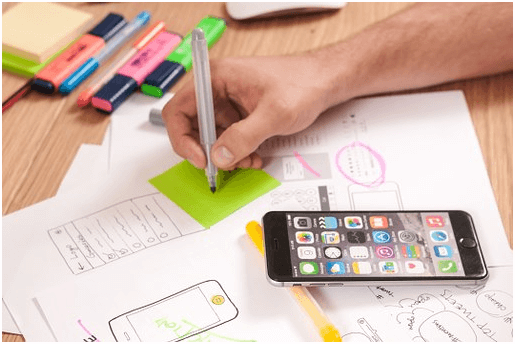 The set nature of app builders also brings them a certain level of stagnancy. Many of them are made to fit a business’ specific needs. For instance, app building packages aimed at smaller businesses are typically more affordable but in doing so have fewer features to play around with. Alternatively, larger packages are more expensive and sometimes less accessible to small companies but usually have more features.

With custom app development, the program can grow with your business. They are limited to a general audience but rather specialized to one company, so they can adapt to how that institution flows in the future.

Since these systems are adapted to what a business needs, they typically have less of a learning curve as well. This is because users are faced primarily with the tools that they need rather than having to sift through tools that they won’t end up using.

When a blanket app builder is used, it’s much easier for hackers to break through the system. These standard systems are particularly vulnerable because hackers know that if they can access the system, they can access all the users of that system.

A custom system, naturally, has unique exploits. This means that you won’t have to worry about using a program that has well-known backdoors or easy ways into the system. This will ensure that the process your company uses is more secure which matters a great deal in a world where cybersecurity is becoming increasingly important.

Read More:   The Future of the mobile is foldable and without holes

Automation Will Speed Tasks Up

One of the most convenient aspects of custom iPhone app development is that it gives users the chance to personalize the process. This includes automating any common tasks in a company’s app development process.

While this might seem minute, the ability to automate frequent tasks will save a lot of time. This is especially true in the case of app development since there are plenty of tedious tasks that go into the process that can be greatly simplified by a little technical help.

Companies Pay for What They Need 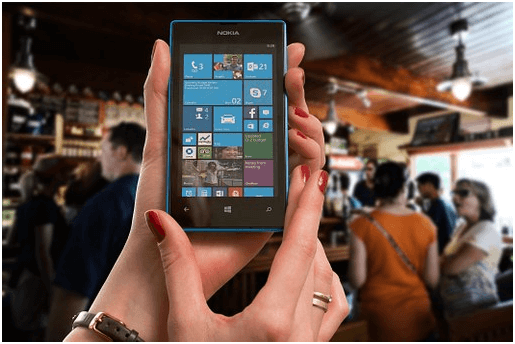 As discussed earlier, there’s something to be said about a system that isn’t blanket-made for app development. Specifically, a custom service can cover exactly what services your company needs rather than either shortchanging you for what you need or charging the business for features that will never be touched. This makes these types of custom tools a good financial choice as well.

In the end, custom iPhone app development comes with a level of personalization and customization that app builders don’t offer. This gives companies the chance to pay for and work with the tools that they will actually use. This is an opportunity that offers better security and gives companies a chance to create something truly one-of-a-kind.

Read More:   Everything about 13377x Torrent Website and How It impacts You 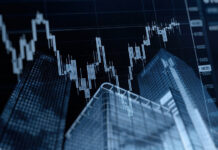 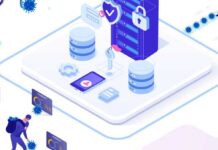 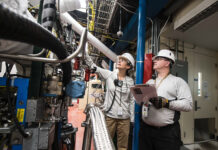