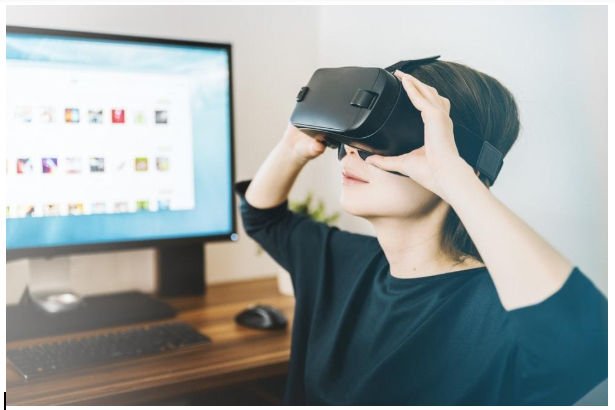 Despite being known mainly in the public sphere as perhaps just a piece of equipment used for gaming, Virtual Reality is not just a fad like red and blue 3D glasses or ‘4D cinema’ and is here to stay. Are you interested in finding out more information about virtual reality, including how it will grow and develop in the coming years, as well as some applications for the technology that you might not have considered?

Here’s a quick look at some of the developments being made in virtual reality technology, and some forward-thinking uses for the tech that are set to become more apparent in the coming years.

How are the perceptions of virtual reality changing?

Studies are showing that VR will grow in popularity and become more of a mainstream consumer product over the coming years. Public perceptions and knowledge of the technology are also growing. As the concept and idea of VR become more welcomed, we as consumers will see it more prominently in customer-focused experiences. Currently, unless you make a point of seeking out a VR experience, its applications are a little bit more behind-the-scenes.

Did you know? For some wider mainstream audience, full 360-degree immersion is too much to take in straight away. It might be for this reason that AR, the distant cousin of VR, has been estimated to overtake VR in terms of profits, as it is a bit more accessible. Augmented Reality overlays imagery and simulations onto an existing environment rather than fully generating a new image, and so perhaps is a little less jarring and feasible for long-term use.

What are the applications of virtual reality outside of entertainment and leisure?

VR technology might still be looked upon in the mainstream as a toy or a trivial gimmick. Still, it is benefitting hugely from large-scale investment from tech companies (such as those in Silicon Valley, etc.) and is already being adopted in business and finance more than you might think. Here are some examples of the tech being used for practical purposes:

Read more: How Education Will Be Like In the Future

Read more: What is 5G technology?

These sorts of apps are readily available for people to download directly from their smartphone, and don’t even require an additional headset to use. This does mean that they can vary in quality, however.

Which is the best available VR unit for consumers?

Those that want to get involved with virtual reality and start reaping its benefits straight away have ample choice, as there are many brands out there. As with any piece of kit or technology that is still in its infancy, VR will continue to reduce in cost as it develops and becomes more ubiquitous/cheaper to produce, but that doesn’t mean that you can’t get a good deal on it if you look in the right places.

Here are a couple of varying VR headset options that you might want to consider if wanting to invest in the concept.

More of a proof-of-concept made by Google to get more people familiar with VR and sharing it with their friends and family to increase awareness. Google cardboard is made out of, well, cardboard, and uses your mobile phone as the electronic innards like many other cheaper versions. It’s a lot more primitive than some of the other ones out there used in a professional environment. Still, getting your hands on one of these devices costs next to nothing, and will allow you to view a wealth of immersive 3D content through YouTube and downloadable apps free of charge. You can even view 3D files sent to you by peers – which incidentally is another way that those in the property market use this tech.

For something at the complete opposite end of the VR spectrum, the Valve Index costs over £900 for a full home-set up, and you’ll also need a high-end computer to support and run it, which isn’t cheap either. That being said, this device will offer some of the best, seamless Virtual Reality experiences you can have personally in 2020 and beyond. The controllers allow you to use your hands to interact properly with objects and obstacles around you, and the base stations scan your surroundings to protect you from damaging the room you’re in.

With high-quality lenses and powerful HD output, this kit can also be used for longer durations than cheaper alternatives and allows the user to suspend disbelief and get immersed a lot easier. Taking a look at this technology in comparison to something cheaper shows the potential of VR as we look forward into the future. 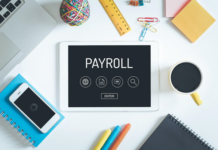 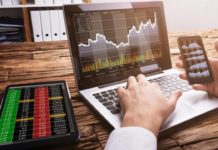 How to Interview During Tough Times

Proxies For Web Scraping – How They Work & What To Consider While Selecting...

Popular Amazon Subsidiaries You Should Know