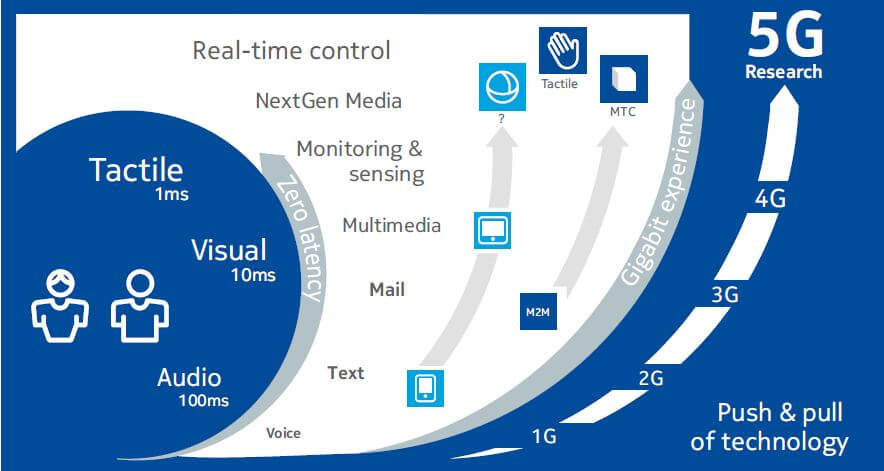 The cars that drive themselves, the virtual reality, the smart cities and the robots that work in network: all will work with 5G technology very soon. The 5G promises to open the door to new surgical procedures, safer means of transport and instant communication for emergency and relief services.

Therefore, it is not strange that the government of the president of the United States, Donald Trump, is considering a public utility company of 5G financed by the State, according to a report published this Sunday in Axios.

LOOK: So will the world be with 5G technology

Now, there is no reason to believe that will happen. A publicly funded 5G project would cost billions of dollars. It would be a new and huge bet very different from anything the government has assumed since sending men to the Moon.

However, 5G is already on its way, regardless of whether the government supports it or not. The main Internet companies are very advanced in the development of their 5G networks, and the first will begin to work in the coming years.

Like all wireless network technologies that are “next generation”, with 5G your phone will have a faster connection: it will be about 10 times faster than 4G, according to industry experts. That’s enough to broadcast an “8K” video or download a 3D movie in 30 seconds. (At 4G, that would take six minutes).

Read More:   The role of technology in the innovation of education

The additional capacity will make the service more reliable, allowing more devices to connect to the network simultaneously.

But 5G goes far beyond smartphones. Sensors, thermostats, cars, robots and other new technologies will connect to 5G someday. And current 4G networks do not have enough bandwidth for the large amount of data that all those devices will transmit.

The 5G networks will also reduce to almost zero the delay time between the devices and the servers with which they communicate. In the case of cars that drive themselves, that means uninterrupted communication between the car, other vehicles, data centers and external sensors.

LEE: A millionaire wants to give 4G free to 1 billion people

To achieve all that, 5G technology will need to travel on very high frequency radio waves. Higher frequencies have faster speeds and more bandwidth. But, they can not travel through walls, windows or roofs, and they become considerably weaker over long distances.
This means that wireless companies will need to install thousands – or perhaps millions – of miniature cell phone towers on top of each lamppost, alongside buildings, within every home, and potentially in every room.

Hence, the 5G will complement the 4G, instead of replacing it completely. In buildings and in crowded areas, 5G could provide an increase in speed. But when you’re driving on the highway, 4G may be your only option, at least for a while.

Who is building 5G?

The four national cellular operators in the United States – Verizon, AT & T, T-Mobile and Sprint – are developing and testing 5G network technology. In addition, chip manufacturers, including Qualcomm and Intel, work on processors and radios that allow 5G communications. And the major network equipment companies – including Nokia, Ericsson and Huawei – are building the backbone and the equipment to support 5G.

Research and development alone are already costly, but the construction of 5G networks will be extremely expensive, even for an industry accustomed to paying billions of dollars each year in infrastructure costs. Implementing 5G technology throughout the United States will cost $ 300 billion, according to Barclays.

READ: Marc Zuckerberg: 5G networks are not to give more internet to the rich

The government could spend that amount of money, but it would be too late for the task. In addition, I would have to contract with network equipment and telecommunications companies, which are already building and testing their own networks anyway.

Verizon and AT & T declined to comment on the Axios report.

When will it arrive?
The wireless industry expects 5G networks to launch in 2020.

This month, the 5G overcame a significant hurdle when 3GPP, an international wireless consortium, approved a technology standard for next-generation networks. It is expected that next year the International Telecommunication Union of the United Nations will revise the 3GPP standard. After that, wireless companies can start buying and selling 5G equipment under the guarantee that everything will work together.

Meanwhile, Verizon and AT & T have advanced in the 5G network test. AT & T said it will start deploying its 5G network this year, although virtually no one will be able to use it until the devices compatible with that technology reach the shelves of stores. And that is unlikely to happen before 2020.

Betsy Klein of CNN contributed to this report. 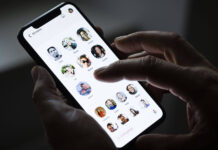 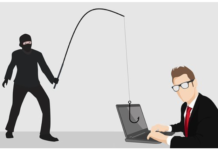 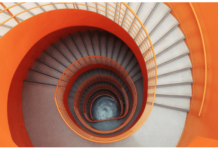