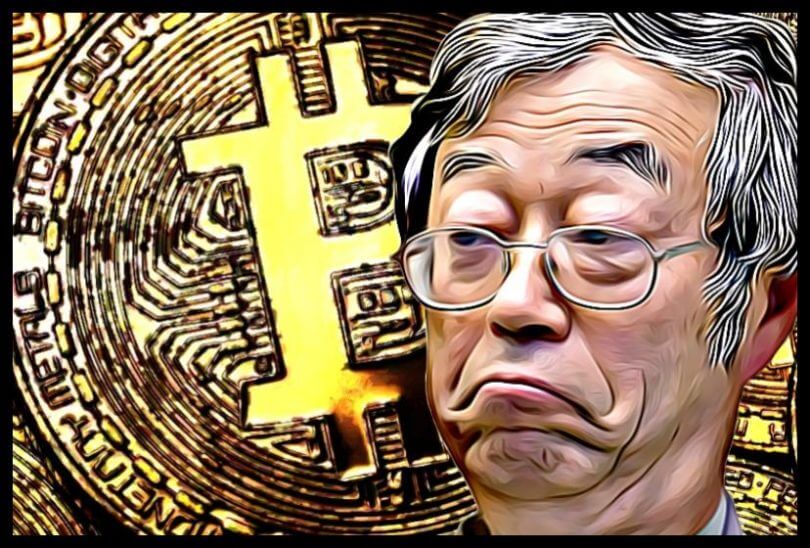 Bitcoin has gained fame for the last 11 years, and recently it reached the $12k range in value. Bitcoin is said to be a preeminent digital currency worldwide. However, loads of mysterious stories surround bitcoin. Theories like who invented bitcoin, how did they stay anonymous, and especially who is Satoshi Nakamoto? Many tried finding answers but ended up completing a full circle into asking who Satoshi is?

Let me take you through the timeline of Bitcoin and discuss what all happened.

Contents hide
1 What Joshua Davis said on Satoshi’s Identity
2 What do we know about Satoshi?
2.1 1.Satoshi is a genius
2.2 2.The Fluency in English
2.3 3.The Link of Satoshi being British
2.4 4.The possibility of Satoshi being a group
3 Why did the world need such technology?
4 People who were suspected to be Satoshi
4.1 1.Nick Szabo
4.2 2.Craig Wright
4.3 3.Dorian S Nakamoto
4.4 Conclusion

Joshua Davis, the New Yorker story writer, has been investigating the inventor of bitcoin. He said every time he sees the bitcoin value rising, he wonders if Satoshi sees that as well. Additionally, he pondered on what Satoshi might be thinking, will he be proud today, or will someday he reveal himself in front of his audience? But he also expressed that when Satoshi has not done it yet, it or he might not do it in the future.

What do we know about Satoshi?

The facts that came in front of us about Satoshi are fascinating as they are the only real things, we know about him or them.

1.Satoshi is a genius

The New Yorker article published in 2011, there an expert on internet security research, said that Bitcoin’s code cannot be scrutinized and could easily be the perfect code. It said that only the most hardworking and paranoid coder could avoid making mistakes.

2.The Fluency in English

In two years, Satoshi has written over 80,000 words extensively on the subject of bitcoin. The published papers and other writings seemed like a native English speaker’s work.

3.The Link of Satoshi being British

The spellings they wrote and the colloquial British language they used, such as calling the subject math as “maths” and referring to their apartments as “flats”. Many think that Satoshi could be residents of the United Kingdom. The timeline of the posts also indicates the same, as it shows Satoshi posted in the mornings of the UK time.

4.The possibility of Satoshi being a group

The brilliant code of bitcoin has left many wondering if they are a team of developers, who worked together. Dan Kaminsky, a bitcoin security research personnel, said either Satoshi is a team working together or simply is a genius.

Why did the world need such technology?

The aim that Satoshi had was to develop a peer-to-peer network for easing the payment methods. In February 2009, Satoshi stated- the real issues with conventional currencies are trust you need for making it work. They added, we believe the central bank not to debase the money. However, the past of national currencies has been a spoof.

The banks have been trusted with our money for centuries to hold and to transfer our money. However, the banks have lent the money out in an abundance of as credit bubbles leaving a fraction in their reserves barely. Further, they said we had trusted them with our privacy and for not draining our accounts to identity thieves.

Satoshi was thinking about the world that was corrupt and corroded with thieves. There is a possibility that Satoshi is a libertarian and does not like politicians and rich, corrupt people. Hence, there was a need for developing a peer-to-peer network controlled by an individual, not anyone else.

People who were suspected to be Satoshi

There are many people and organizations that have been pointed out for being Satoshi Nakamoto.

This person has been pinpointed for being Satoshi, as his writings had an uncanny resemblance with the whitepaper of bitcoin. Additionally, he had also introduced bit gold in the late 90s.

Craig claimed to be Satoshi but was not able to provide legit evidence that could prove the same. Gavin Andresen, the bitcoin developer (also questioned to be Satoshi) said he was 98% certain that Craig was the real Satoshi.

Satoshi Nakamoto, a 73-year-old, Japanese American has also denied being the inventor of bitcoins.

We do not know when the real Satoshi will come in light, but for now, we have the bitcoins that bring us a fortune. If you are interested in investing in bitcoin, then read the bitsignal review and start trading today.

Read More:   Why You Need to Implement an Early Learning Program for Your Children 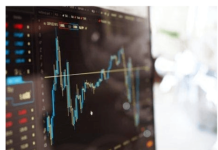 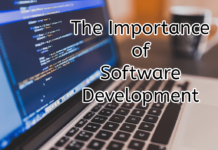