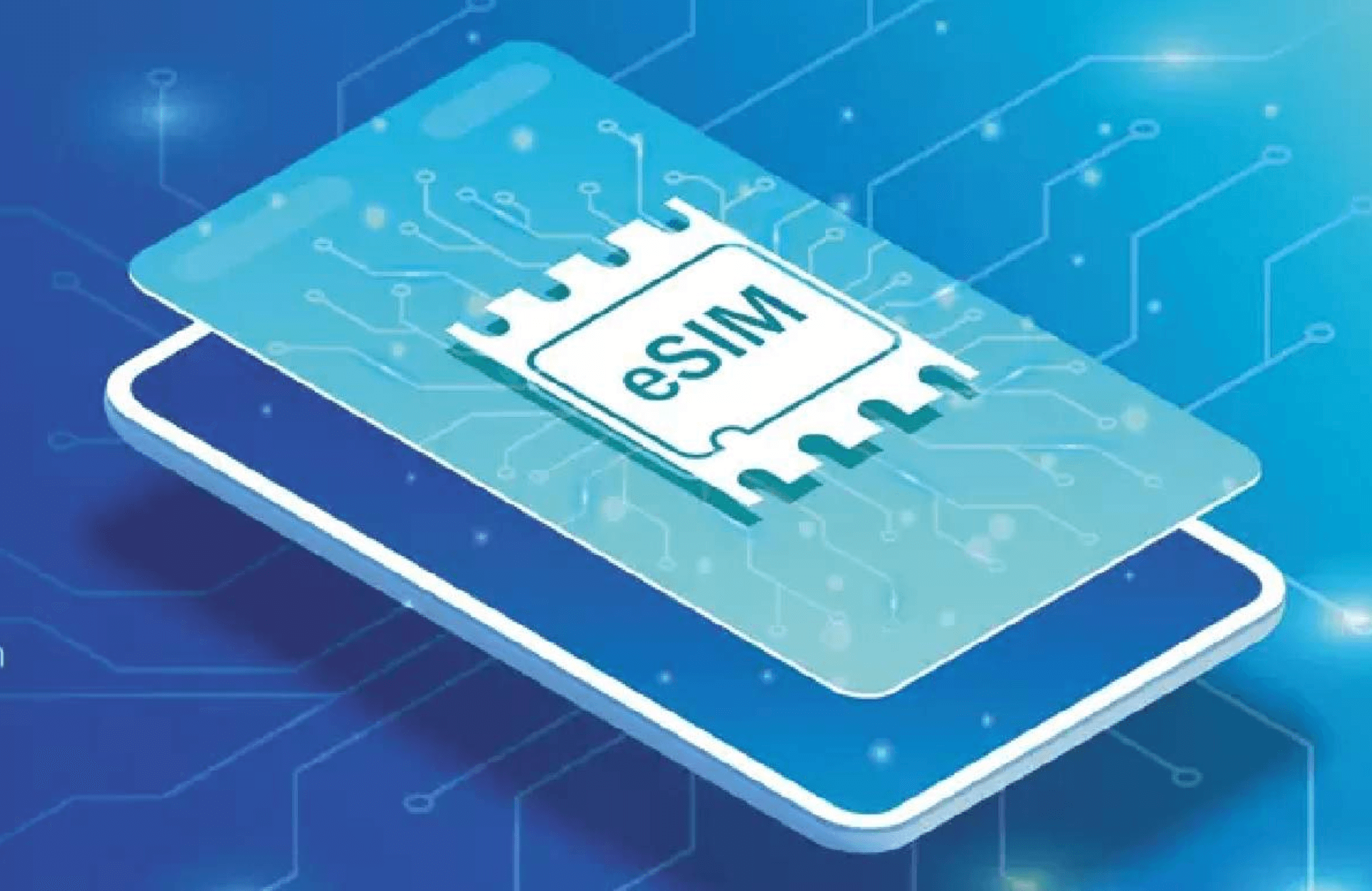 In March 2020, the GSMA released a study that examined the growing adoption of eSIM and the implications for stakeholders worldwide. Their findings suggested enormous growth within the eSIM market, estimating that between 2 to 3 million smartphone connections worldwide will use eSIM by 2025.

For many, eSIM is a relatively new term. Contrary to many products prefixed with the ‘e’, eSIM stands for ‘Embedded Subscriber Identification Module’. It is a small chip within a device that performs the same function as a physical SIM card, connecting to mobile services worldwide. However, an eSIM differs from a physical SIM card in many ways. Not only can it not be removed from a device, but an eSIM can be programmed and reprogrammed to any network, instead of being locked to one network alone.

Also Read:  The Real World Of Virtual Phone Systems – What Are They?

The way in which eSIM enables connection to multiple mobile networks is one of the key reasons eSIM will rise in popularity in the coming years. But why? And what other factors play a role?

Contents hide
1 1.You can easily switch between mobile network providers
2 2.A growing number of handsets are being released with eSIM-support
3 3.You can buy eSIM from anywhere at any time

1.You can easily switch between mobile network providers

As mentioned briefly, an eSIM – unlike a physical SIM card – can be programmed to any network worldwide. This allows a customer to choose which network provider they would like to use, and should they decide to change, are able to switch without having to purchase an entirely new SIM card. This freedom of choice is sure to encourage many new users to eSIM as they can explore provider offerings and avoid being locked into lengthy cellular contracts. If someone is unhappy with their eSIM provider, they simply find a new provider and switch their plan.

In some cases, specifically customers of eSIM providers who offer roaming eSIM plans online , an eSIM can be used to switch between network providers without having to download an entirely new eSIM plan. For example, if a customer is travelling from the United Kingdom to India, they could use the Vodafone network while in the UK, and then switch to a local operator in India to benefit from near-local rates. This type of eSIM plan is sure to grow in popularity as it allows users to bypass the traditionally-expensive roaming rates while overseas.

2.A growing number of handsets are being released with eSIM-support

Although Apple and Google Pixel have supported eSIM functionality in their handsets since 2018, there is a growing number of devices being released each month with an embedded SIM inside. More recently, Samsung released their S20 series – the first Samsung handset to provide support for eSIM. A study from ABI Research estimated that over 200 million eSIM-enabled handsets  would be delivered to customers by the end of 2020 – a figure that will be further propped-up by Huawei, who have announced that their P40 smartphone will come eSIM-enabled too.

There is no question that the handset manufacturing industry has already adopted eSIM. As more devices reach the hands of consumers worldwide, eSIM connections are bound to grow.

3.You can buy eSIM from anywhere at any time

With a growing number of eSIM-enabled handsets comes a growing industry for provision of eSIM. As expected, the number of traditional mobile network operators offering eSIM plans is growing. As a consumer, you can visit your network provider (Verizon or o2, for example) in-store or online and purchase an eSIM plan. However, a new type of store has surfaced; online eSIM stores. These stores allow customers to buy their eSIM online from the comfort of their own home. Purchase of an eSIM online is immediate; a QR code is sent directly to your email, which can then be activated and installed on your device.

The convenience offered by embedded SIM, accompanied by the growing number of supported handsets and increase in adoption from network operators, will be fundamental in the growth of eSIM . Across the world, as shown in this infographic below, we can expect a huge uptake in this revolutionary technology that will be sure to change the way we communicate forever.

Read More:   How Do You Become Scrum Certified? 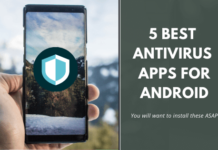 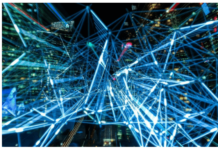 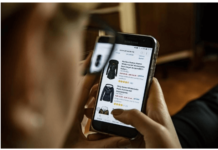