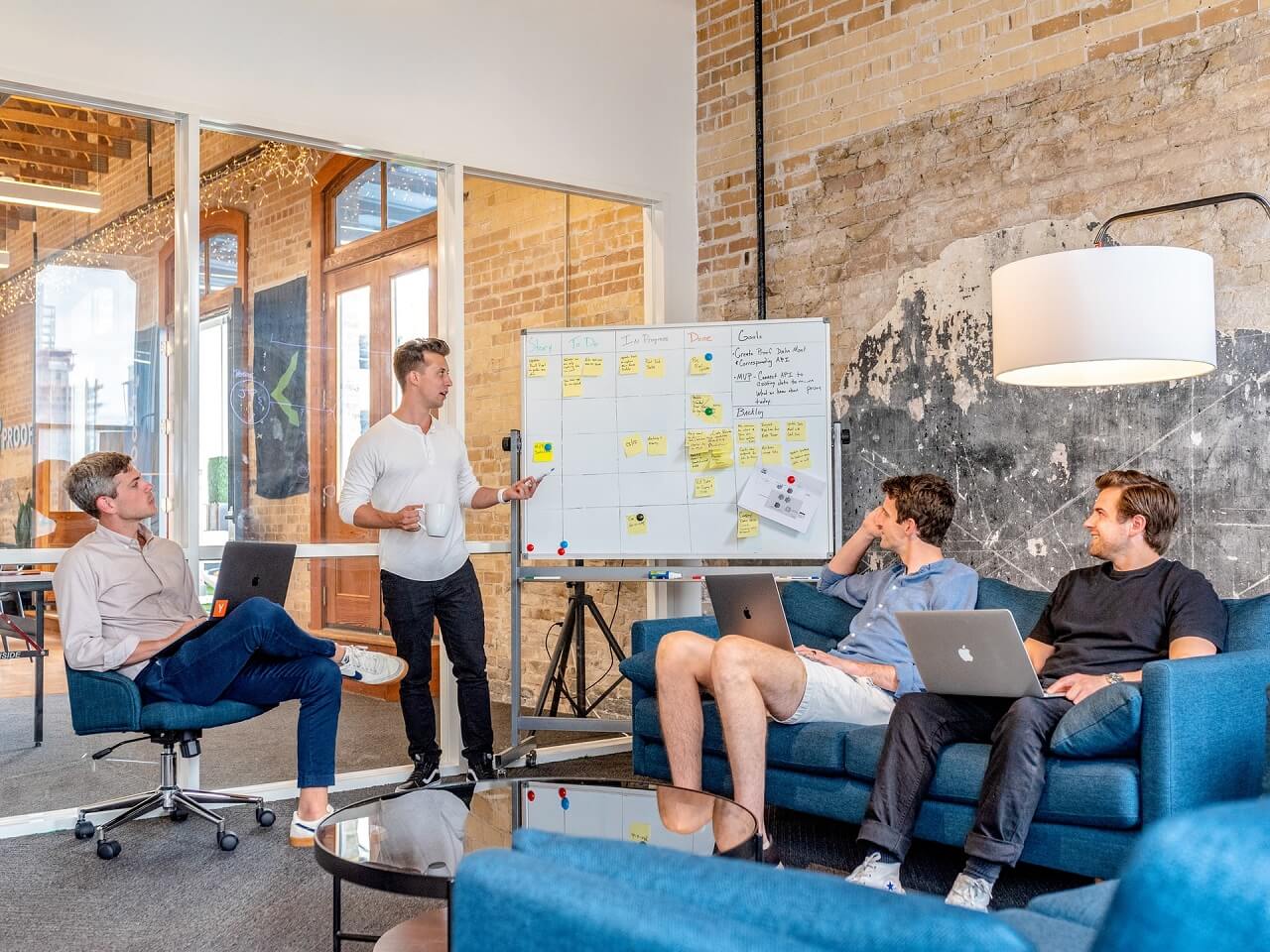 Do you have a great business idea but haven’t done a thing about it yet? Perhaps the key thing that you are missing is not capital, nor experience, but a little bit of inspiration.

Some of the biggest companies in the world were started by broke students, on small loans from their parents, with their first headquarters being cramped dorm rooms.

Today, those startups continue to revolutionize the world of business. To help you find motivation for your entrepreneurial journey, here are the most successful startups with college roots.

Back in 2004, Harvard University student Mark Zuckerberg, along with a couple of friends, founded one of the most famous and successful startups of them all—Facebook.

The social network had started as a way for Harvard students to communicate with each other. Soon, it spread to other higher educational institutions. In 2007, the site became open for all internet users above the age of 13.

Today, with over 2.45 billion regular monthly users, it is the biggest social network in the world. The company has acquired other large social media startups, such as Instagram and WhatsApp, and, in 2020, it will launch its very own cryptocurrency—Libra.

Reddit is a social web content aggregator and forum. Every registered member can submit their own original content or share interesting links they have found on the internet. The site is organized into subreddits—user-created boards dedicated to specific topics.

Alexis Ohanian and Steve Huffman, students of the University of Virginia, founded Reddit back in 2005. But, before reaching success, the duo got a taste of rejection.

The site launched from the famous Y Combinator program. But, the Combinator program turned down their initial pitch, and Paul Graham, one of the co-founders of the program, suggested they work on what eventually became Reddit.

Tim Keck asked his mom for a loan to launch a publication with his college buddy, Chris Johnson. At the time, they were juniors at the University of Wisconsin.

The Onion had started as a free paper that circulated around campus. Soon, the paper gained a following outside campus ground and continued to spread across the Midwest. After just one year, the duo sold the publication for $19,000.

Bringing in millions of dollars in ad sales every year, the Onion is America’s most beloved satire publication. Just like the news organization it mocks, the Onion has grown and expanded into new forms of media.

Back in 2005, Igor Salindrija was a typical law student. He shared an apartment with a roommate, worked as a bartender to make some extra money, and dreamed big.

But Salindrija was also a passionate web designer, and he was always searching for creative freelance gigs. He was brought into the world of iGaming completely by chance.

Entrepreneurial in nature, after extensively delving into the world of online gambling, he founded a reputable casino portal called AskGamblers and went on to grow it and promote it in an era when social media wasn’t really a big thing yet.

In 2016, Catena Media acquired the site for approximately $17.1 million, which was at the time the largest transaction in the company’s history. The same year, AskGamblers won the IGB Affiliate Award for Best Casino Website.

Today, it continues to be one of the most reliable and trustworthy sources of information for online casino players and a well-known brand in the iGaming industry.

For thousands of passionate players from all over the world, AskGambler is the number one place to get informed on new casino platforms, read casino reviews, and exchange feedback with others. 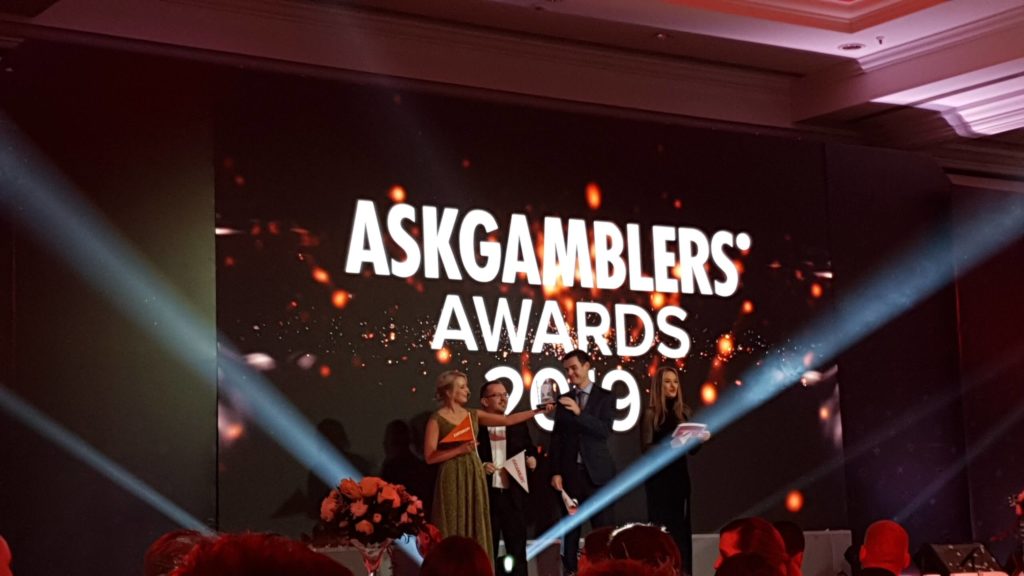 College is a time for immaturity, parties, and, often, alcohol, so it’s no wonder that Bobby Murphy and Evan Spiegel, two Stanford University students, created an app specifically designed for sharing silly and embarrassing photos.

Valued at $16 billion and boasting 100 million daily users, the app has outgrown its youthful conception. After dropping out of one of America’s most prestigious universities, and declining generous offers from Facebook and Google, Spiegel went on to become one of the most famous internet billionaires.

IT and web-based sectors such as iGaming remain one of the best startup industries in 2020, but many college students were setting sail into entrepreneurial waters even before the advent of the internet.

Not all successful college-founded startups revolve around modern tech innovations. Back in 1970, Paul Orfalea (nicknamed Kinko), a student of the University of Southern California, opened his first copy shop.

In 2004, FedEx bought his company for $2.4 billion. But what makes Kinko’s so special is the fact that Orfalea did so much more than create a multi-billion dollar business. His copy machine business played an important role in shaping the American counterculture of the 80s and 90s.

Back in 2017, two MIT students, Arash Ferdowsi and Drew Houston, created Dropbox, an internet service for storing and sending content. Their idea came about after they got fed up with traditional email services and their limitations.

Most of us take file sharing for granted, but, back then, a system for conveniently sending large files directly from your PC’s desktop was quite revolutionary. It was a small, simple idea, but it took the duo a lot of effort to make it work.

As the service grew, they continued to add more features, such as onboarding/offboarding and team collaboration.

Even now when many bigger tech giants have started offering cloud storage, more than 200 million people from all over the globe continue to use Dropbox for safekeeping and sharing important files and documents. 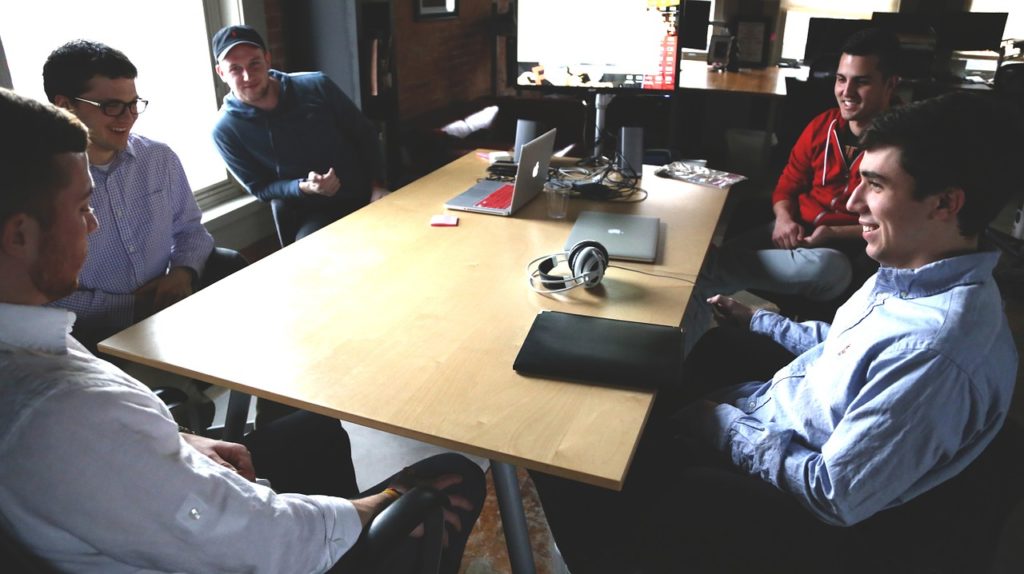 While studying at the University of Pennsylvania, Nat Turner started an ad tech company. He got the funds from Wharton’s entrepreneurship program. His startup created a platform for buying digital banner ads.

Turner named the company InviteMedia. Doesn’t ring a bell, right? Most of us have never heard of it, true, but Google did, and they liked the company very much. In 2010, Google bought InviteMedia for $81 million.

It took some time for Turner to catch a major break, he had a few tries before he got there with InviteMedia. Before enrolling in college, he had started a reptile breeding company and a site for swapping gift cards.

Having a great idea is, well, great, but it’s not the key to your success, and neither is money, although both are important. Before successfully turning their dreams into reality and making it big, all of these entrepreneurs were driven by passion.

It’s what got them where they are now. If you firmly believe your idea will lead you to success, and you are ready to roll up your sleeves, your dorm room is a good enough place to start your journey. 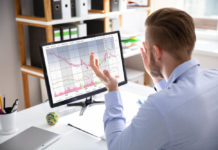 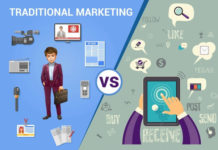 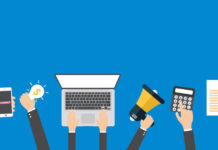 Product Marketing: What is it and How Can It Benefit Your Strategy?