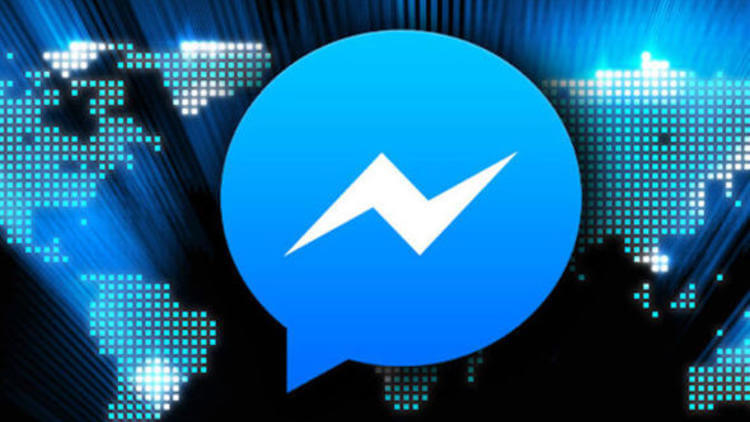 Messenger’s interface is changing, as Facebook’s intense interest by millions of users is changing. The new version of Facebook Messenger, which is published as a new version, will be presented gradually to all users from today. So what are the differences in the new design?

The new image of Messenger, which Facebook shared with the world for the first time at the F8 developer conference, started to roll out today. The new Messenger design, which we’ll see on all Android and iOS based phones, has been made easier for users. While the messages are more prominent, the Night Mode will be another remarkable feature. While many applications offer this support, Messenger is not left behind.

Thanks to this mode, users will not be effected their eyes and will not be consumed with the OLED display. Really useful features for people who use Messenger often.

How to Delete Applications on Android without Root

How to Fix “The Connection Has Been Interrupted” in Chrome 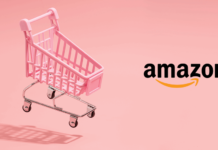 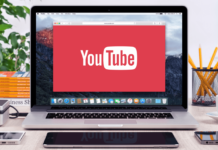 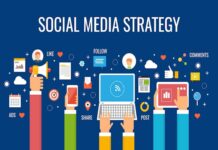 Why Is It Important to Have a Social Media Strategy?

Top 10 SEO Mistakes You Should Avoid It

10 MISTAKES TO AVOID WHEN DOING SEO

WHY IS IT ESSENTIAL FOR YOUR COMPANY TO HAVE A MOBILE APPLICATION?